In early 2017, Vimeo was on the cusp of launching an exciting new feature to their app: support for 360 video. As part of the product launch, I joined Vimeo's Brand Design team on a freelance/ad-hoc basis to assist in the design and execution of a campaign to announce this new feature. The campaign is based around the balloons as a vehicle for the immersive environment one may find themselves in when experiencing 360 video. Working closely with the Brand Design team, we launched a cohesive campaign to drive awareness among viewers, creators and filmmakers. 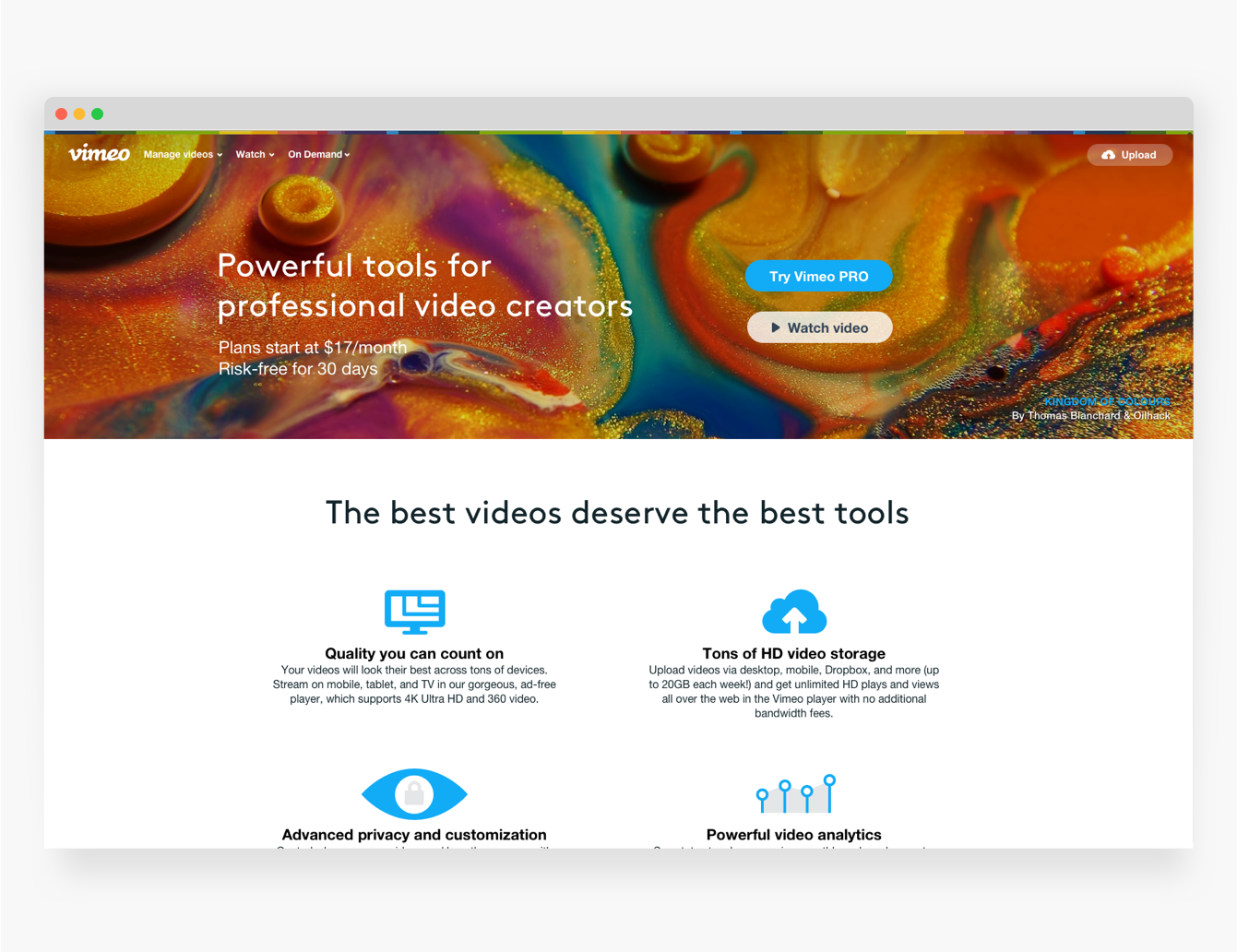 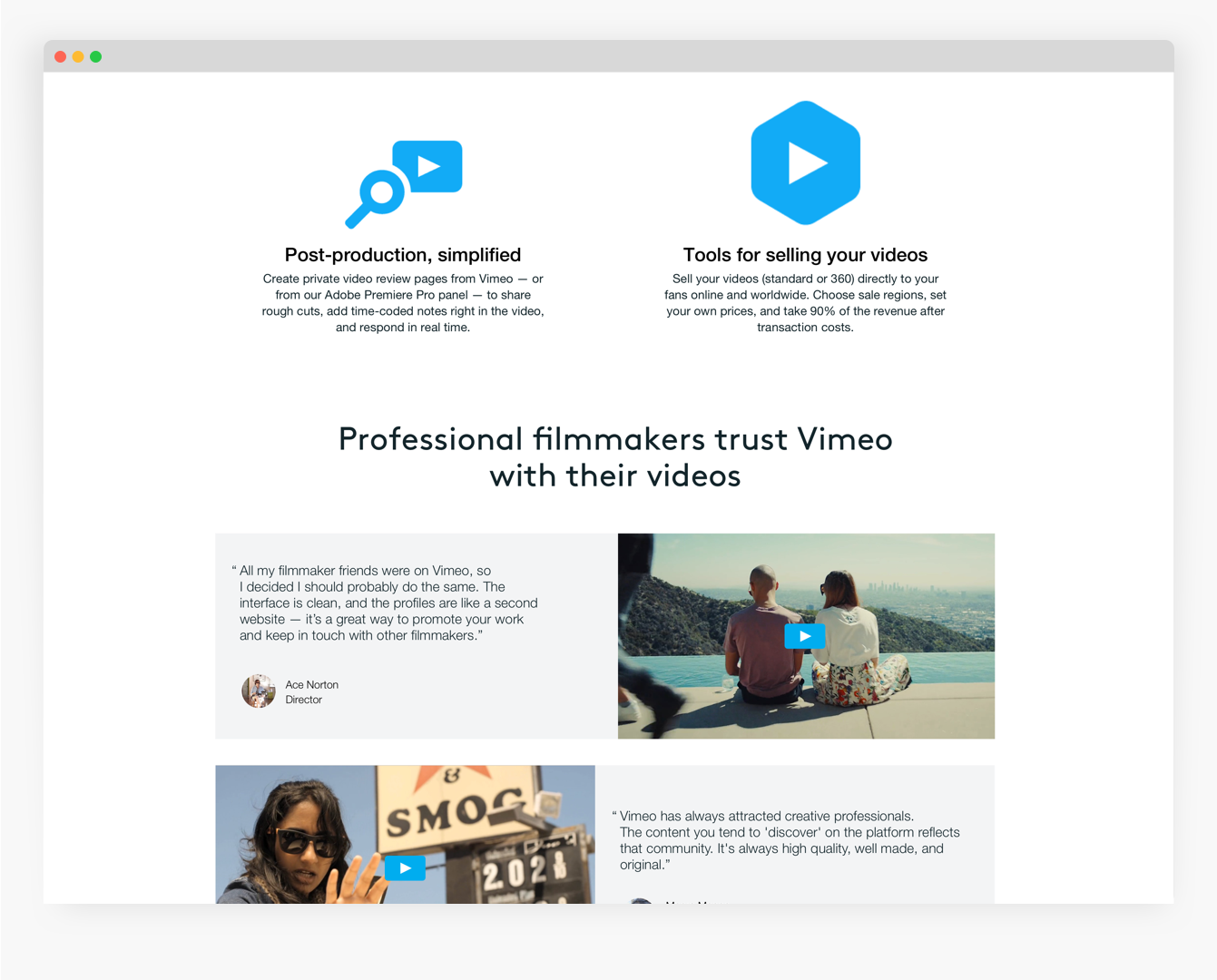 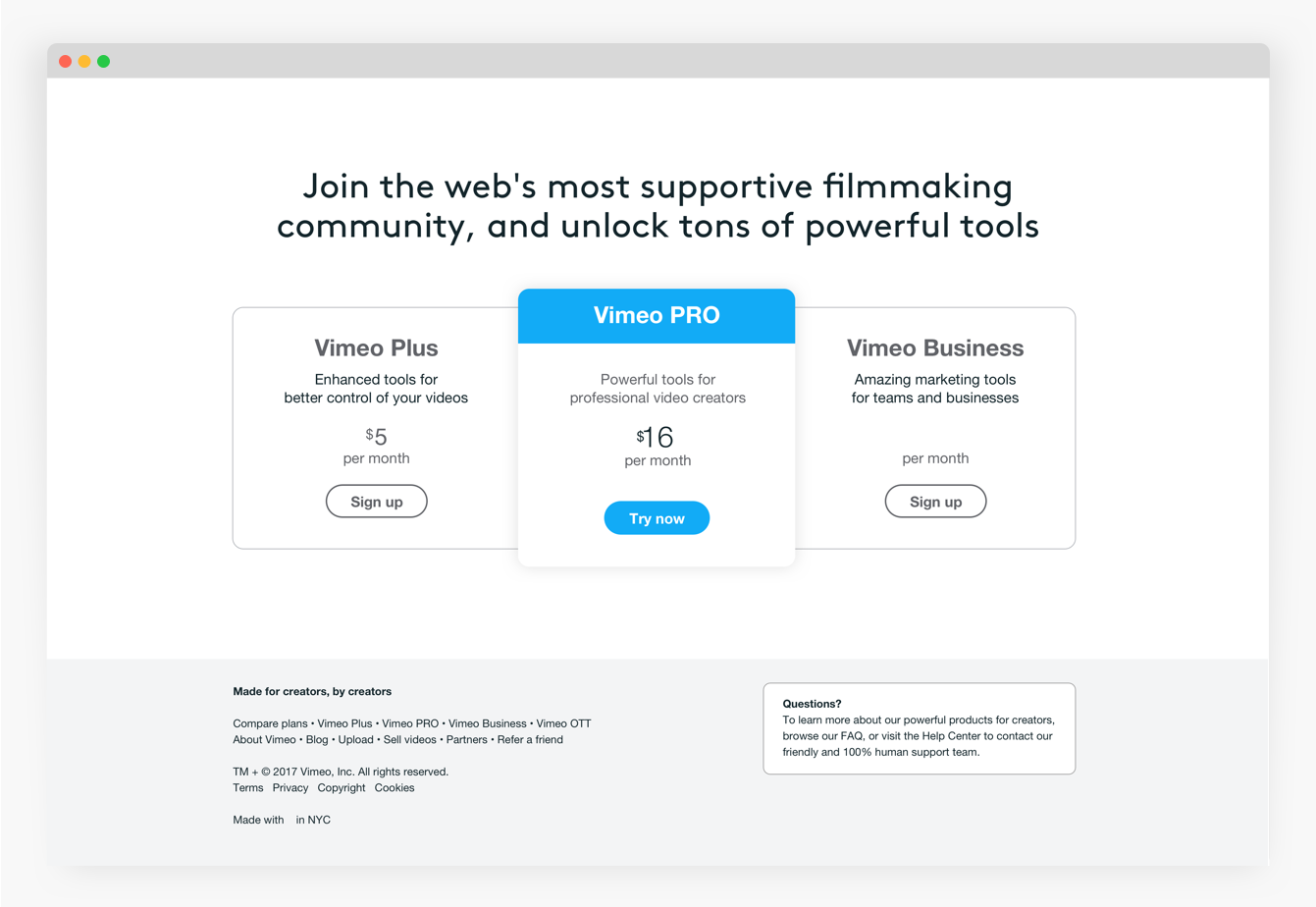 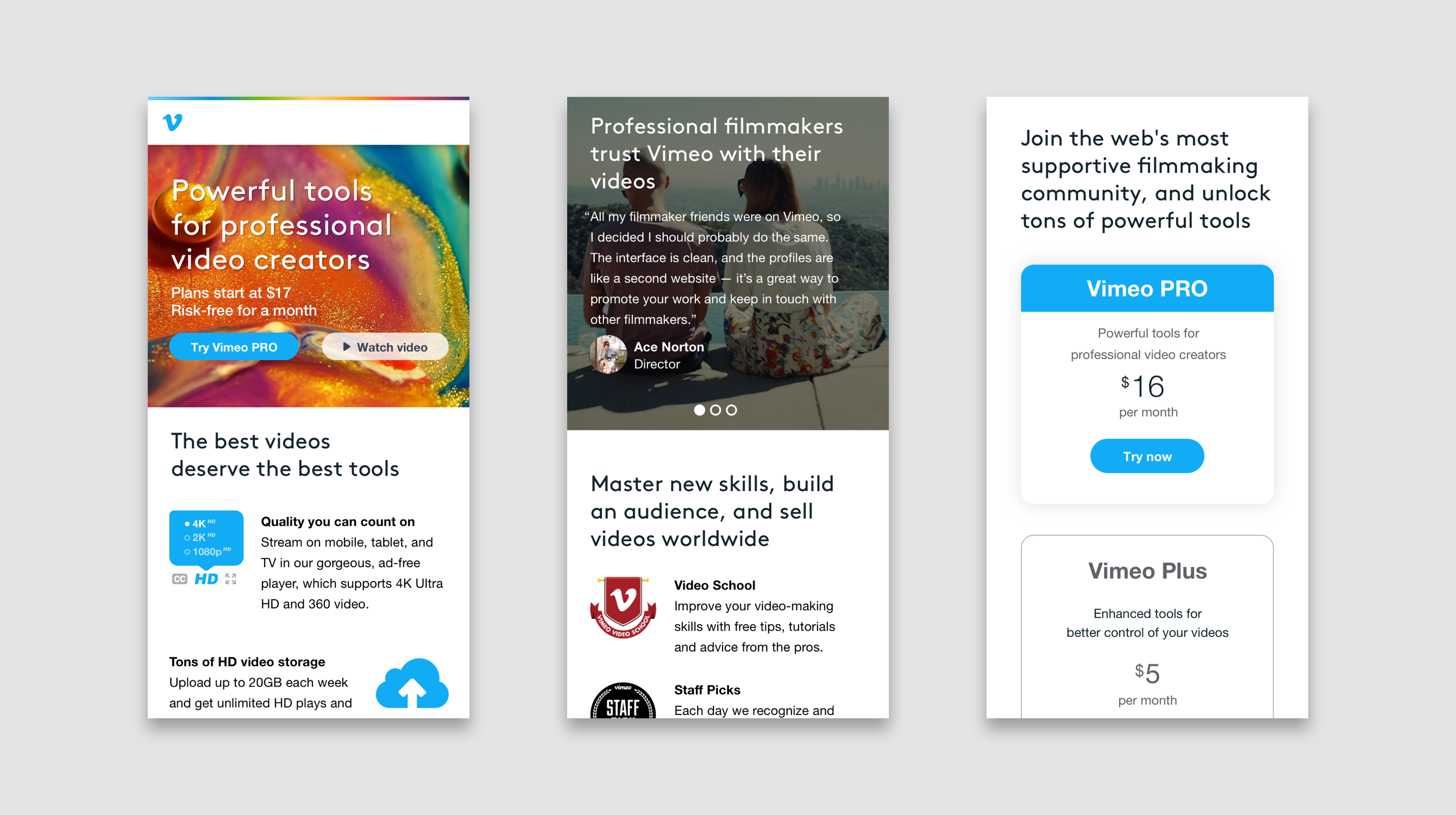 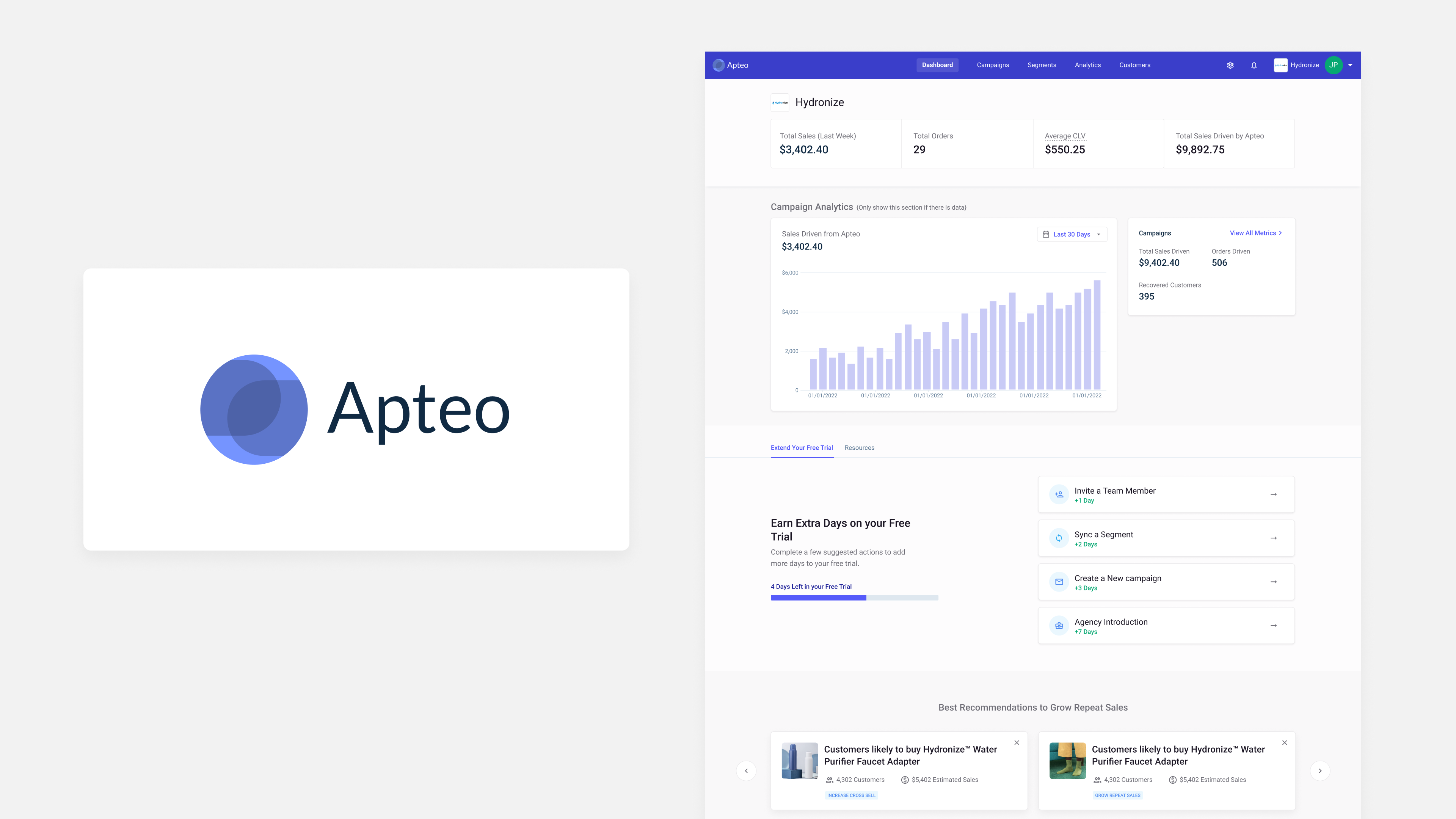 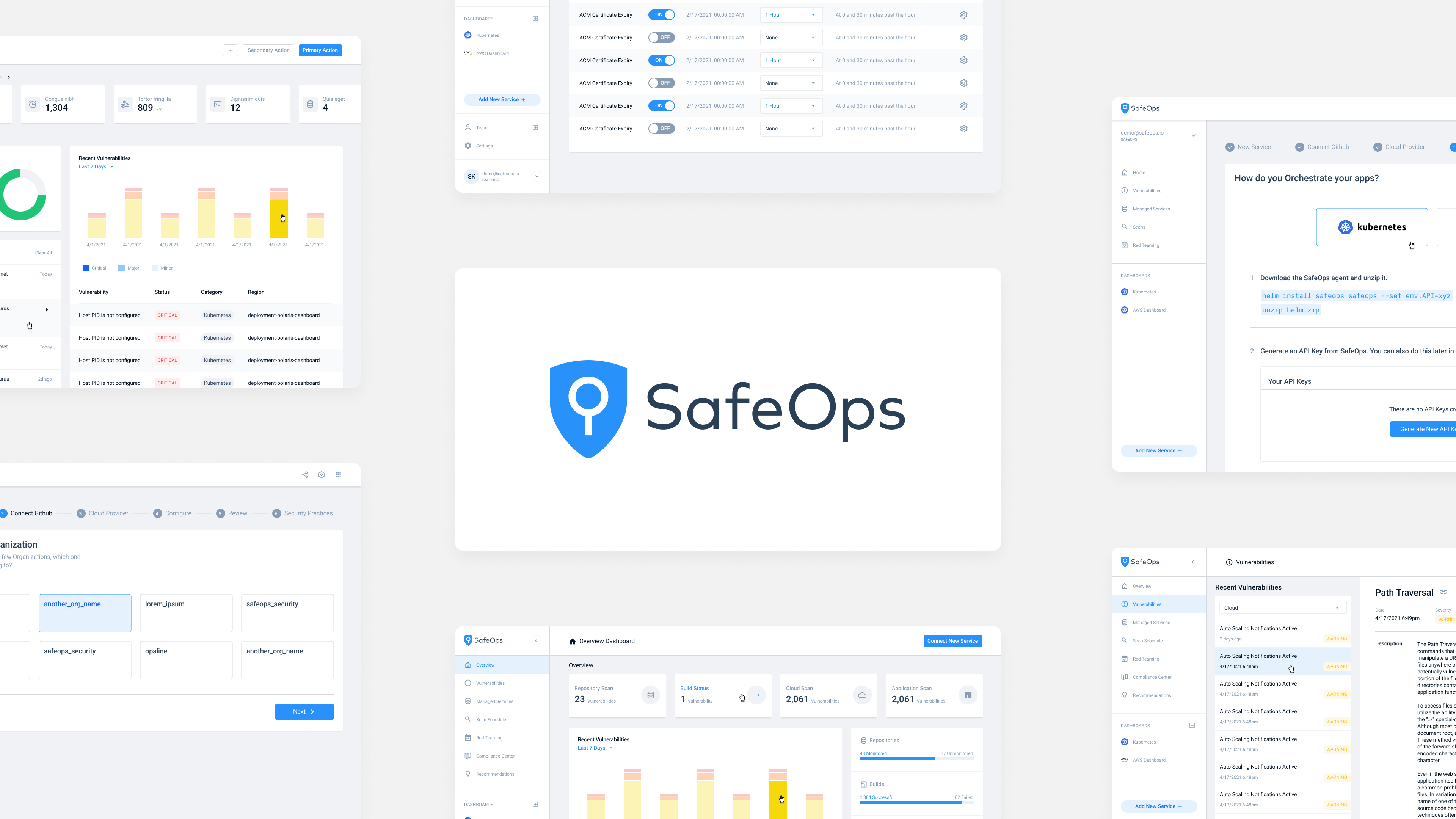 Datadog — In-House Brand Design for a monitoring and analytics startup 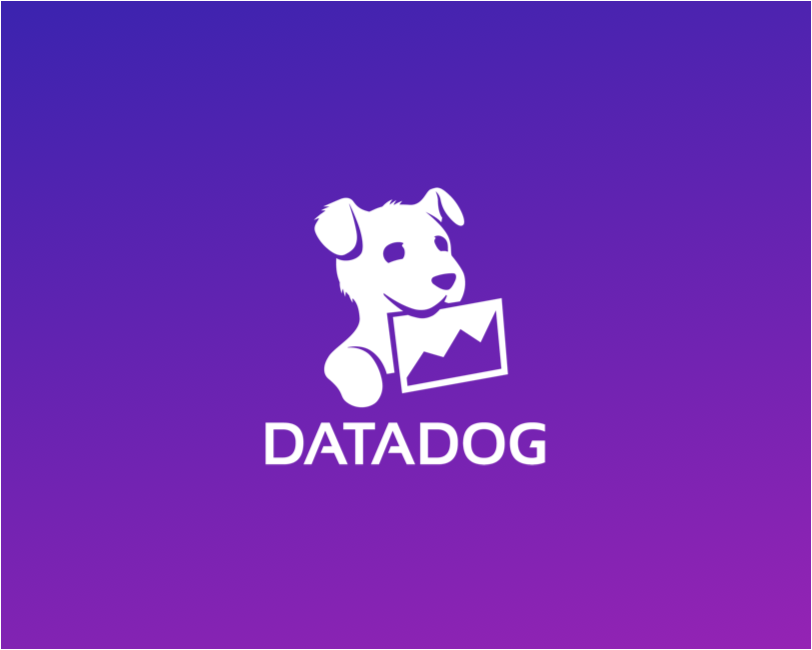 Candle Series — Designed and hand-poured a series of 3 different candles in 6 different colors. 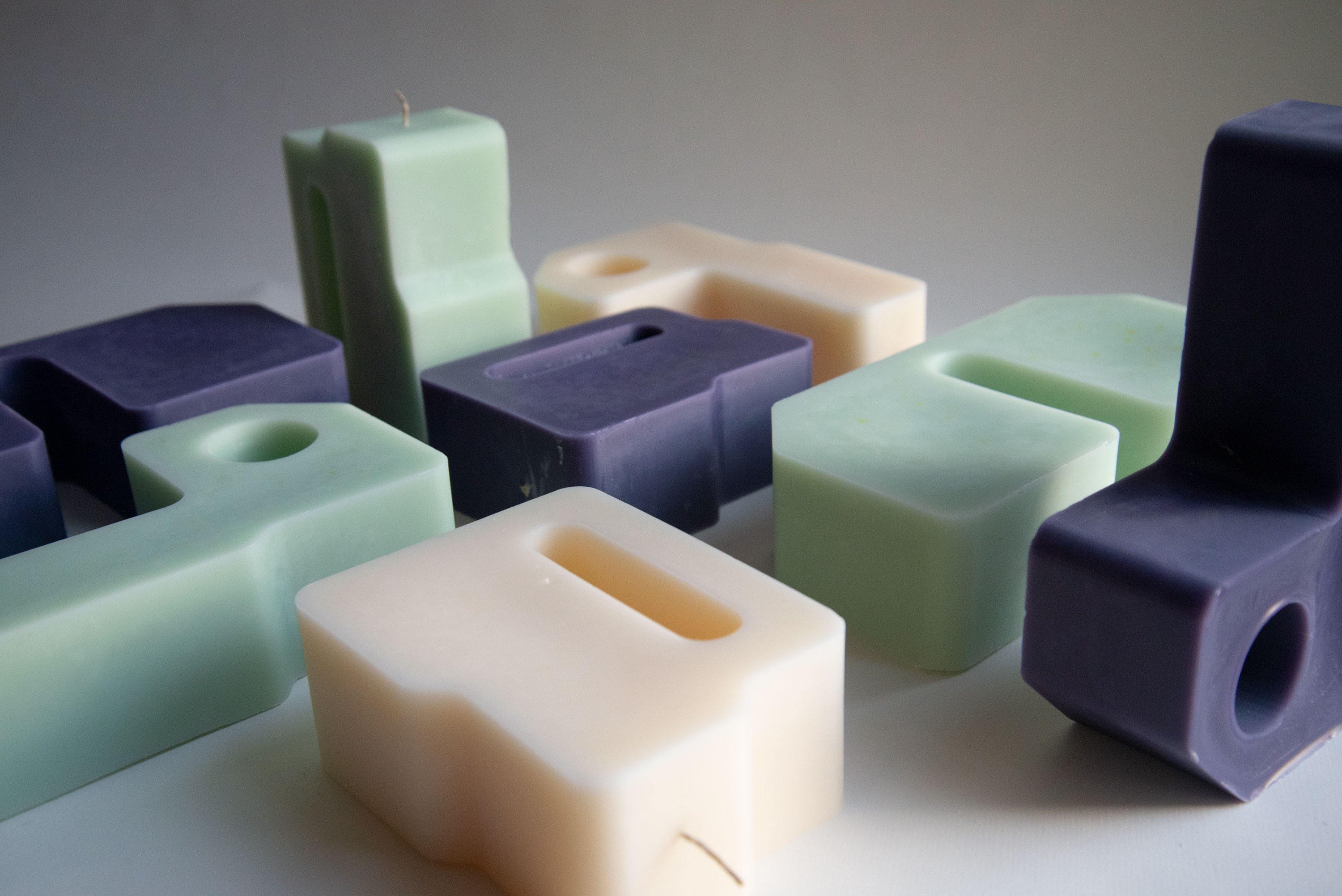 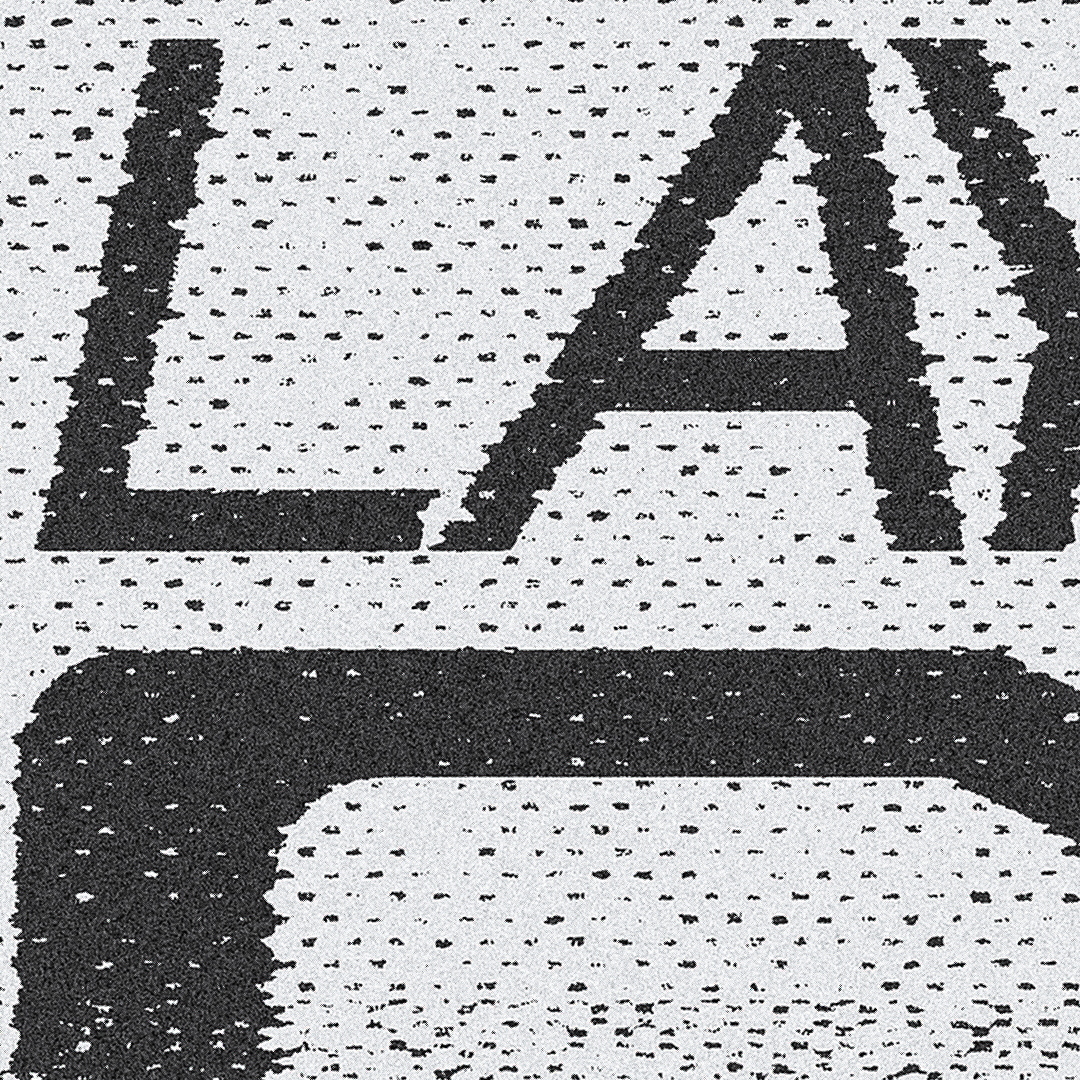 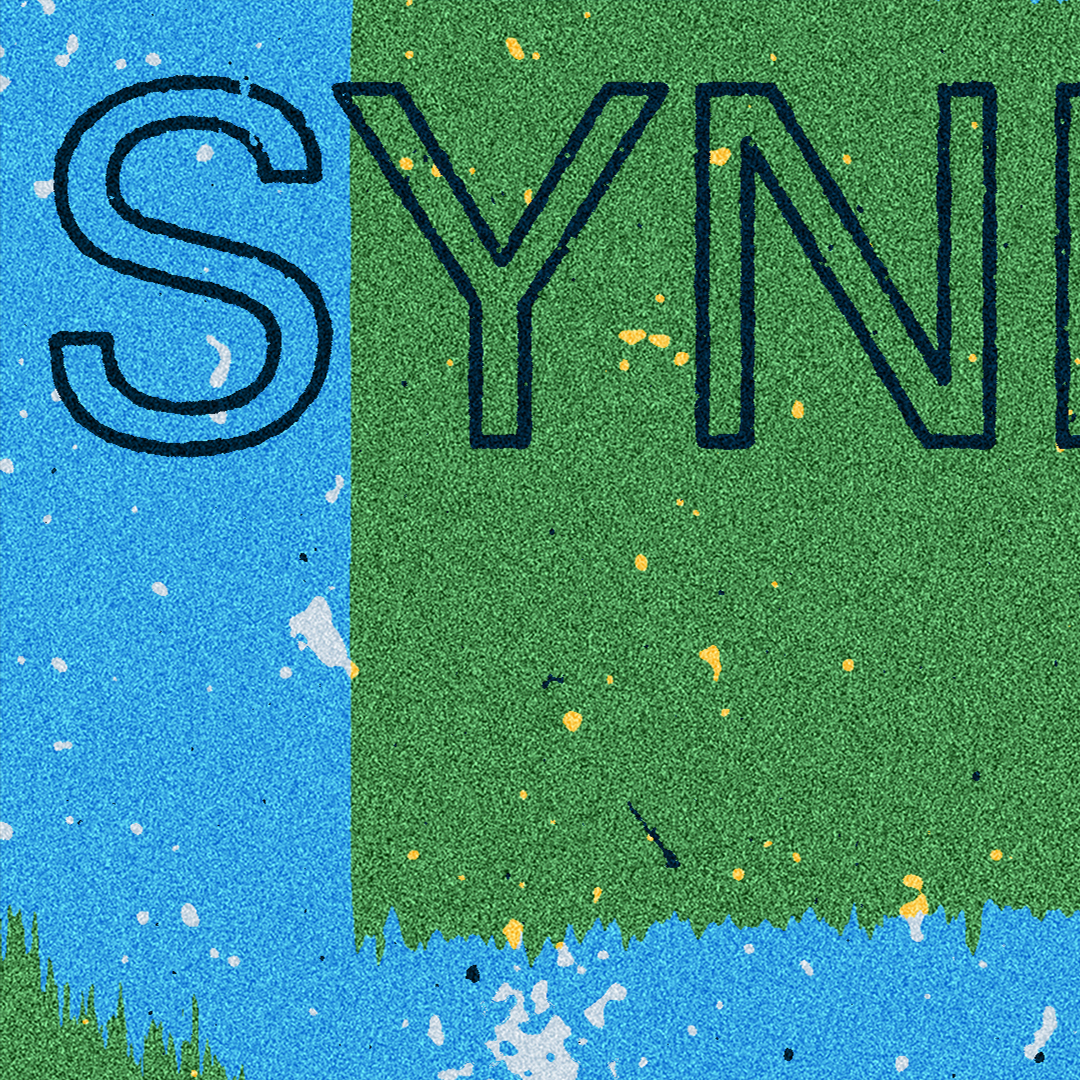 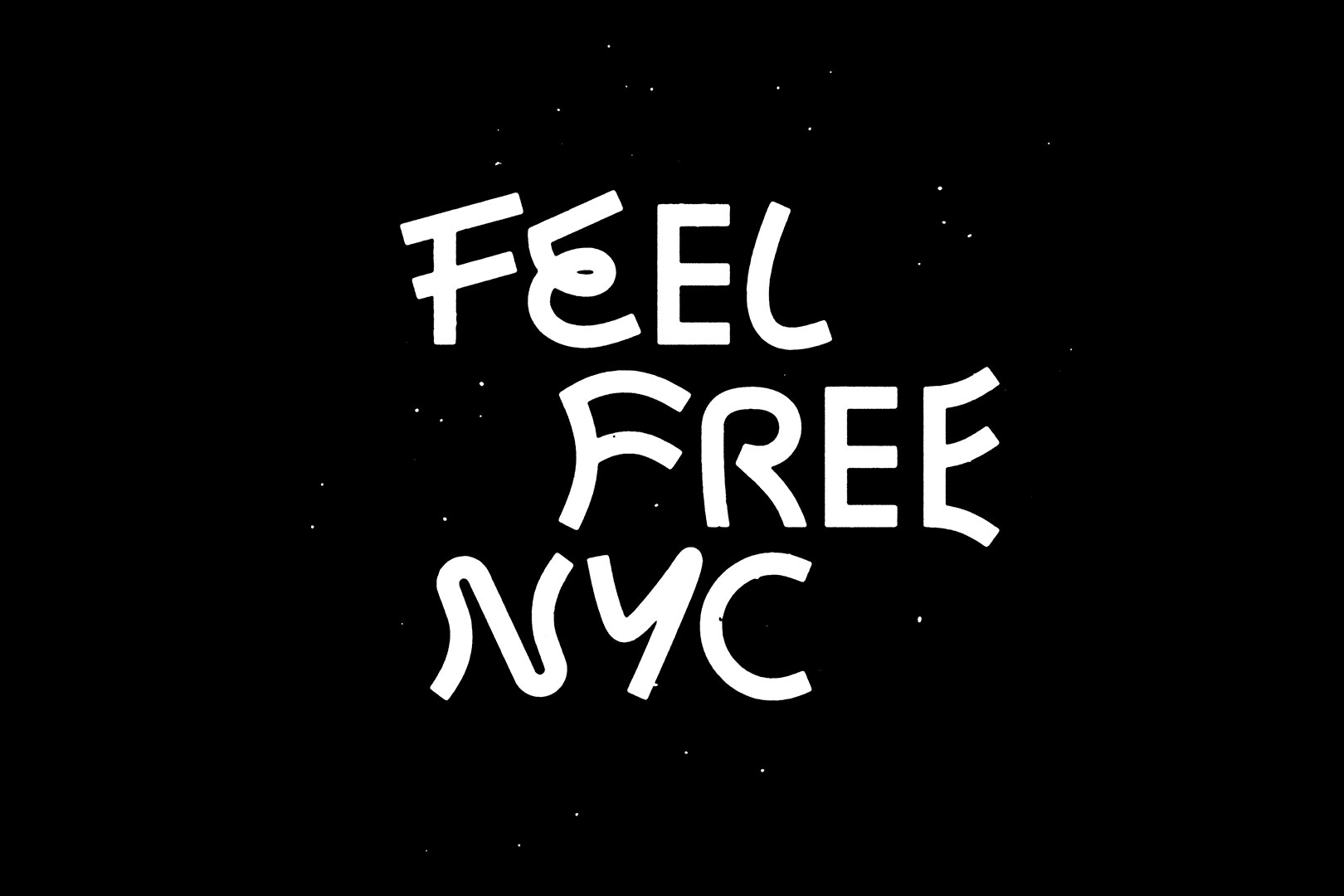 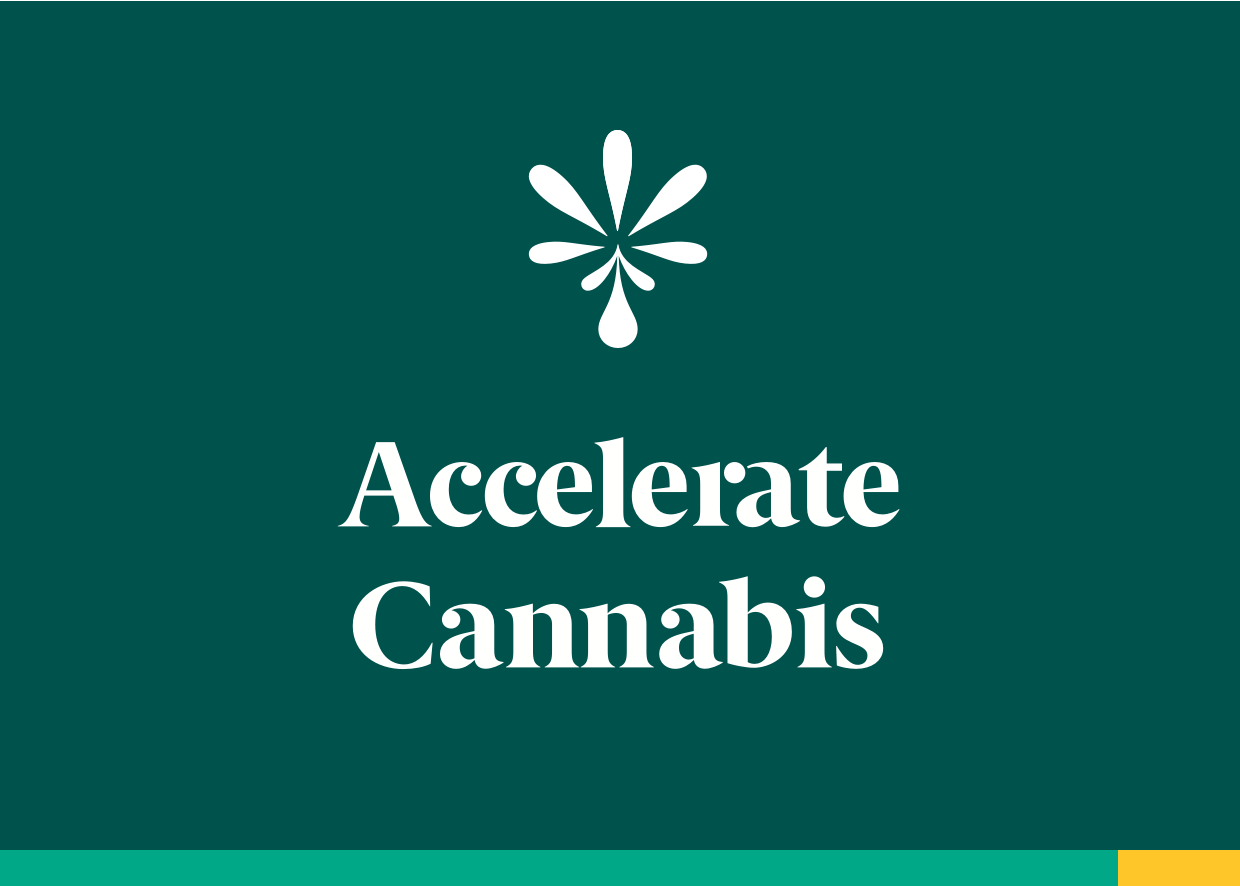 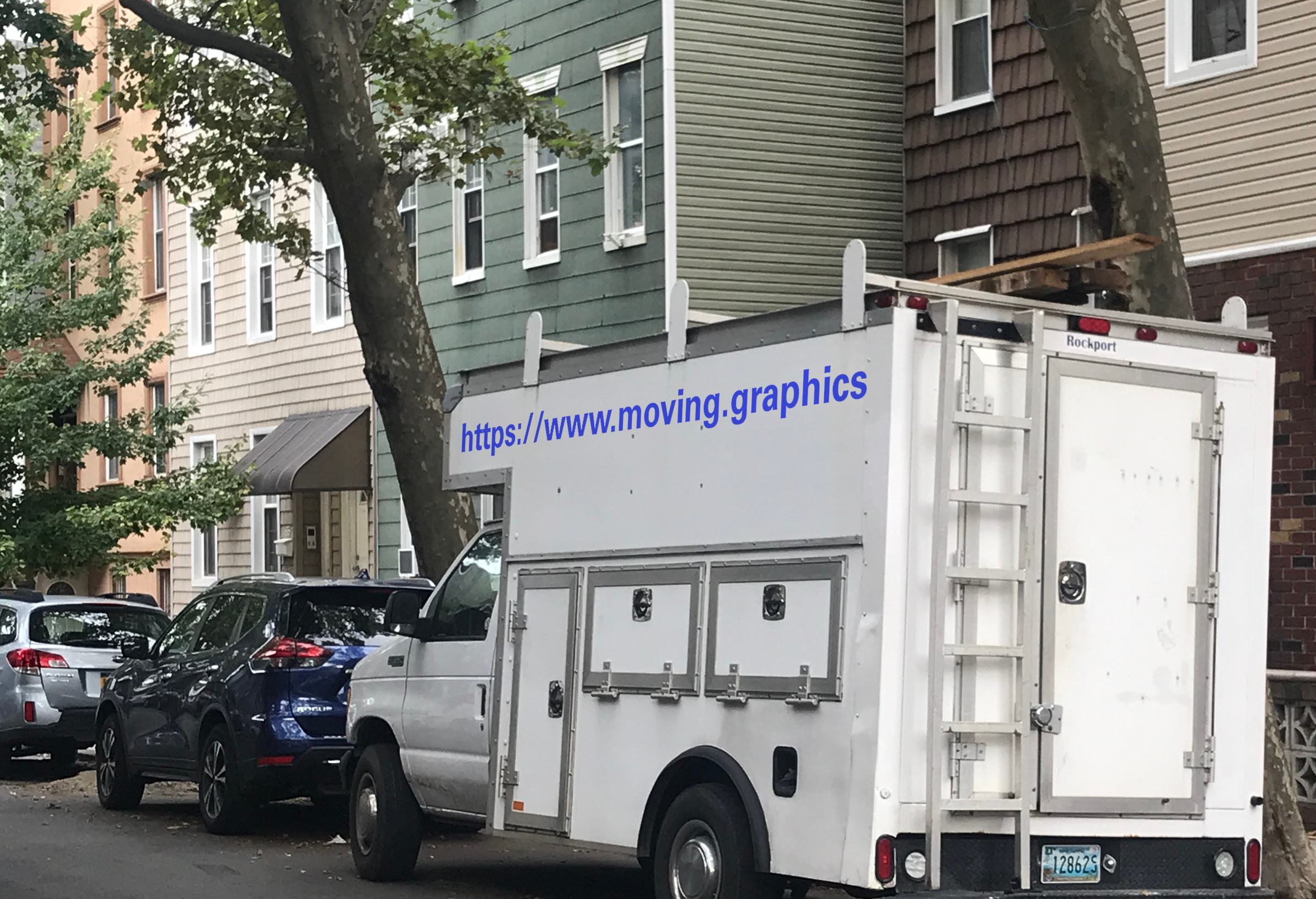